In the magnificent jewels autumn auction, conducted by Christie’s on November 29th, 2020, in Hong Kong, Diacore, led by its executive chairman, Nir Livnat, was one of the top 10 buyers. During the auction, Diacore purchased a pair of marquise-cut fancy intense blue IF diamond earrings of 3.29 ct each, for $927,000 per ct. For […] 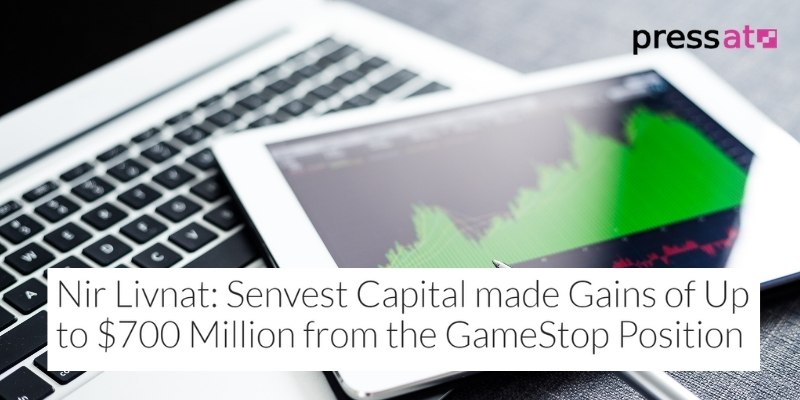 Nir Livnat on Pressat: The Profit of Senvest Capital Nir Livnat, Executive Chairman of the Diacore diamond group and a key investor in Senvest Capital Inc., tells Pressat: “Senvest Capital has managed to earn a profit of up to $700 million on the GameStop ranking, and this has translated to an increase in shares of 56%”. […] 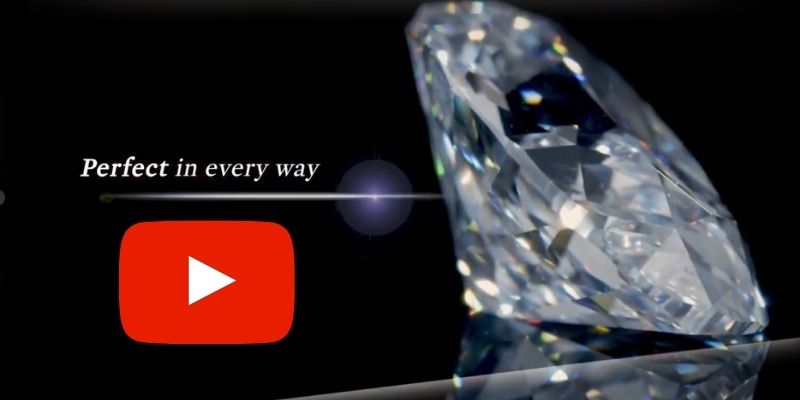 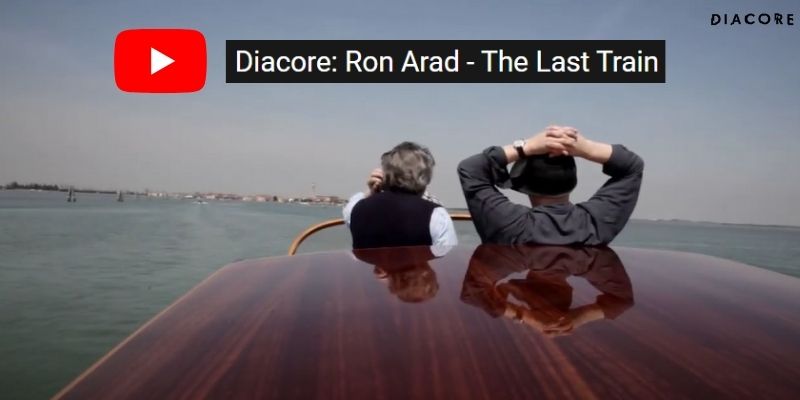 As reported by RAPAPORT, Diacore Group and De Beers partnered in the purchasing of five rare blue diamonds totalling 85.62 carats, with the largest a 25.75 carat diamond, for a total purchase price of $40.36 million, split equally between the companies. The diamonds were discovered at the legendary Cullinan Diamond Mine, which, for over a […]